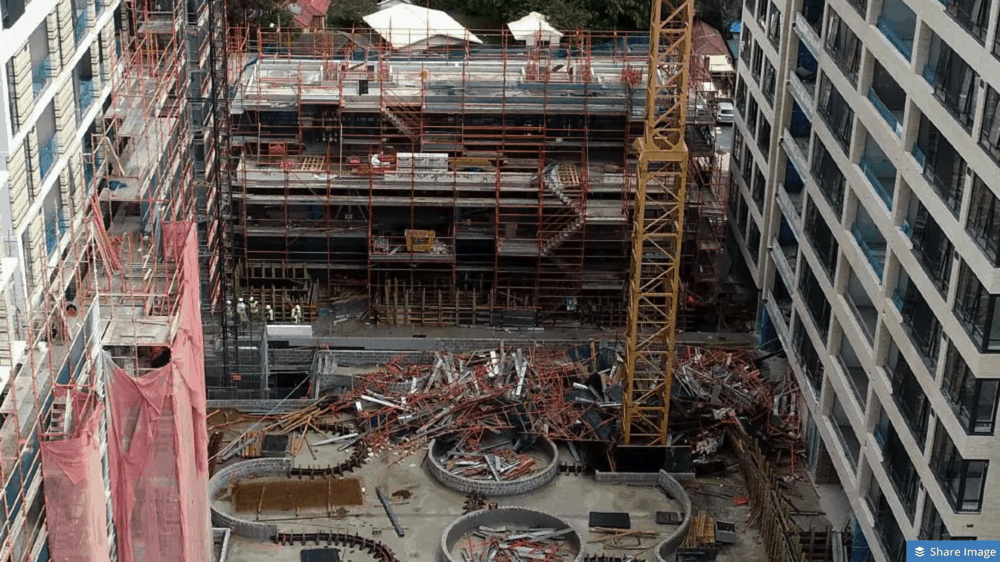 New data has revealed that nearly half of all construction sites in New South Wales (NSW) have non-compliant scaffolding.

The NSW government has put the industry on ‘notice’ after a safety blitz on more than 700 building sites by SafeWorkNSW.

Since the tragic death in April of Christopher Cassaniti a teenage apprentice who was crushed to death in a scaffolding collapse, SafeWorkNSW has been targeting unsafe scaffolds.

“Scaffolders put their scaffolds up, they tag it and then the workers go and use the scaffolding but some remove parts they should not, just to get the job done quickly,” Ms Cassaniti told ABC News.

NSW Minister for Better Regulation and Innovation Kevin Anderson said: “It is clear that more needs to be done to get the safety message through to people, which is why this month the NSW Government will be rolling out a number of new initiatives which aim to protect workers from serious injury or death.” 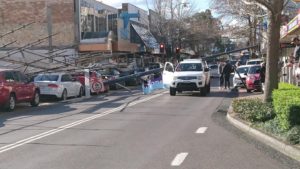 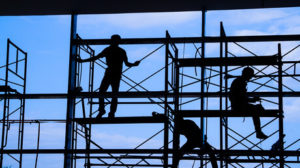 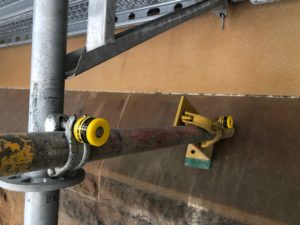